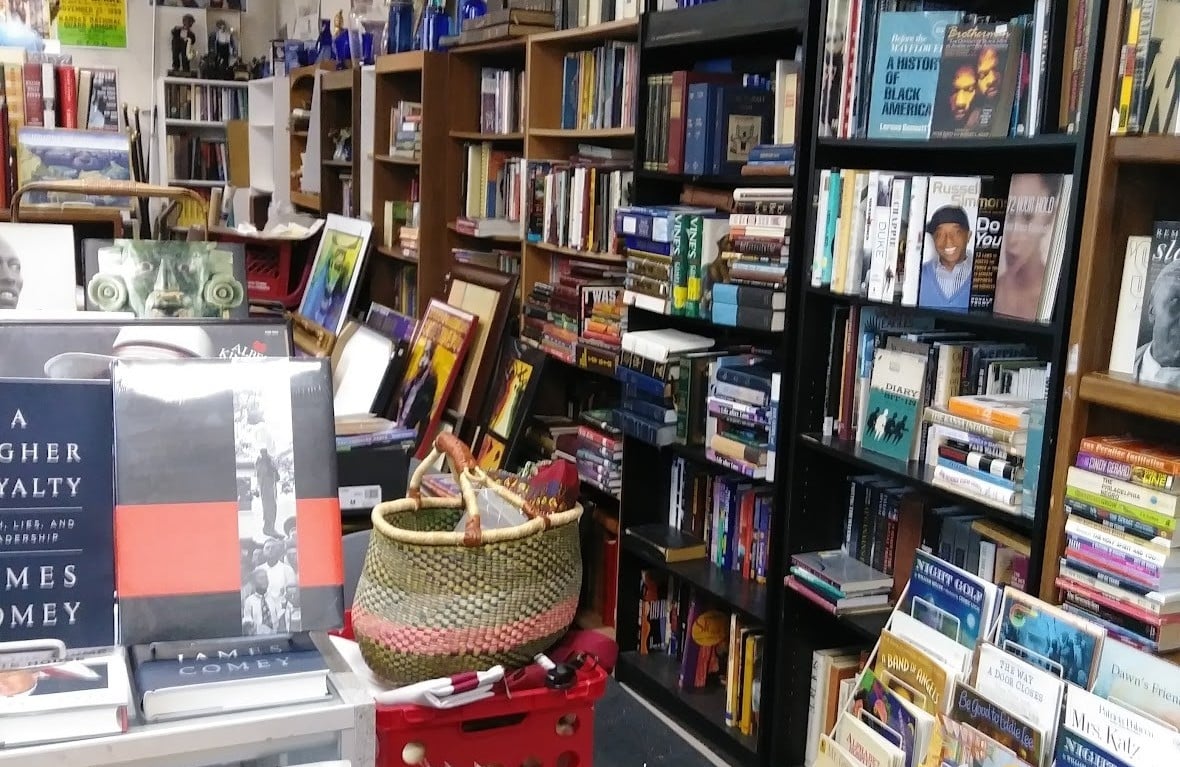 The interior of Willa’s Books & Vinyl. // Courtesy of Willa Robinson

If Willa’s Books & Vinyl is a phoenix, Willa Robinson is the force that continues to breathe new life into the ashes. The name “Willa’s Books” has been around since 1994 when Robinson sold books throughout town as a vendor. She ran bookstore tables on 18th and Vine at jazz and blues festivals, but it wasn’t until 2007 that Robinson opened her first brick and mortar.

It was a difficult four-and-a-half-year period throughout the recession that led it to close in March 2012. Since 2015, Robinson has housed his vast collection of African-American books and vinyls in a one-bedroom room. building on the corner of 63rd and the Citadel, called Location 1. The addition of “& Vinyl” in the name and merchandise is new last year.

She currently runs one of the only independent black-owned bookstores with a physical location in the metro area. Its building, which has long been an incubator for young black businesses, was bought earlier this year by an Omaha development company. 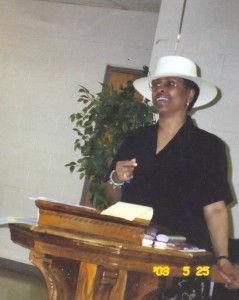 The loss of the building, its history and its current businesses will be incalculable. At the very least, Robinson can keep her eyes on the horizon as she searches for a new location. She hopes she will have twice the space, better parking and more opportunities to hook pedestrian traffic.

Right now, its shelves are full of hidden treasures and very little leeway for navigation. But we will gladly do so, in its current location, and whatever space becomes the store’s new home.