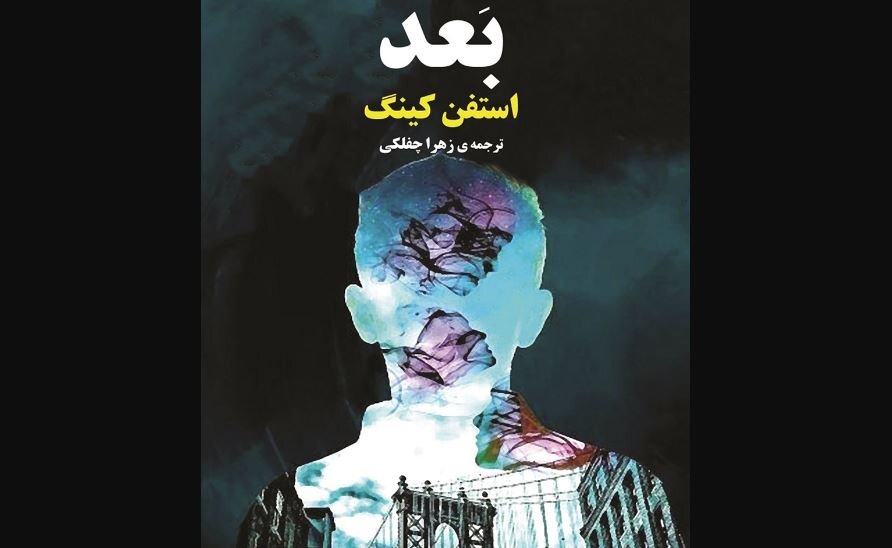 TEHRAN – A new Persian translation of the novel “Later” by American writer Stephen King has been published in Tehran.

Ruzgar is the editor of the book translated into Persian by Zahra Chaflaki. The publisher Azarbad has already published a Persian version of Amir-Hossein Qazi’s book.

The son of a struggling single mother, Jamie Conklin just wants an ordinary childhood. But Jamie is no ordinary kid. Born with a supernatural ability that his mother urges him to keep a secret, Jamie can see what no one else can and learn what no one else can. But the cost of using this ability is higher than Jamie can imagine – as he finds out when an NYPD detective trains him in pursuit of a killer who threatened to strike from beyond the grave.

“Later” is Stephen King at his best, a terrifying and touching story of lost innocence and the trials that test our sense of right and wrong.

With echoes of King’s classic novel “It,” “Later” is a powerful, haunting, and unforgettable exploration of what it takes to resist evil in every face he wears.

King is a short story writer, whose books have been credited with reigniting the horror fiction genre in the late 20th century.

King graduated from the University of Maine in 1970 with a BA in English. While writing news stories, he supported himself by teaching and working as a janitor, among other jobs.

Her first published novel, “Carrie”, about a tormented teenage girl with telekinetic powers, appeared in 1974 and was an immediate popular success.