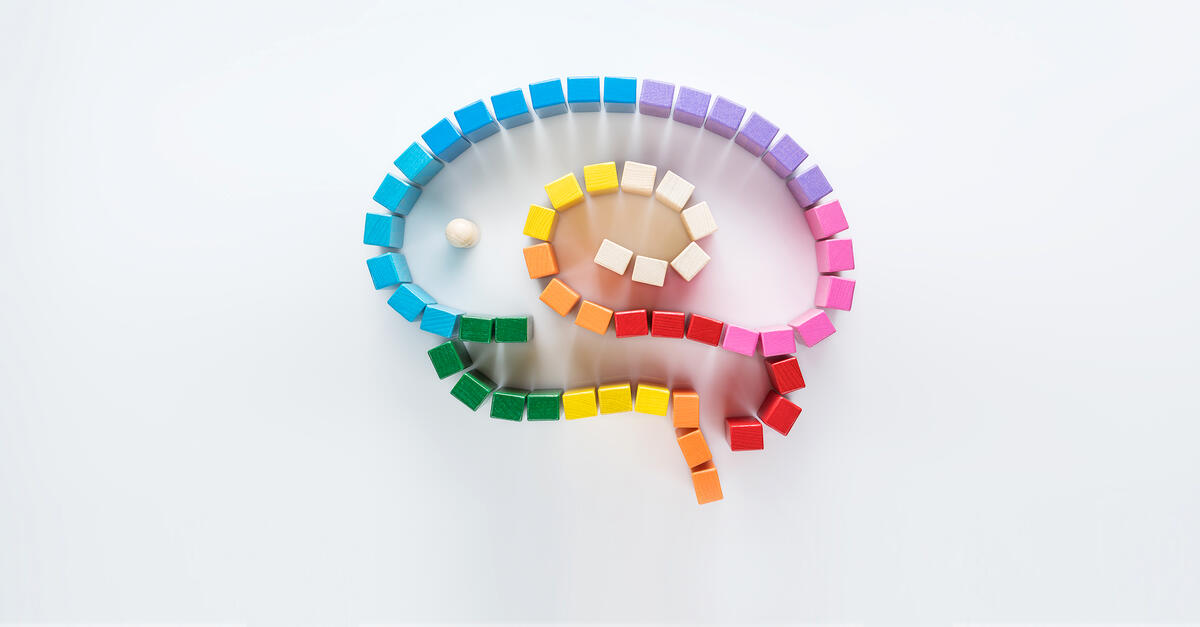 Game theory is often used to explain how rational people handle tense negotiations and high-stakes decisions. But what does that have to do with unconscious human behavior, like which wines people enjoy or why they donate to certain charities?

Yoeli and Hoffman argue that people are bad at optimizing when they rely on their conscious mind to do so. But when people subconsciously rely on learned tastes and beliefs, they behave more optimally. The authors apply their argument, with mathematical models, to explain everything from why people like expensive watches to sex ratios in animals.

In the following excerpt, Yoeli and Hoffman explain how they use game theory to address the puzzling quirks of human and animal behavior.

What tricks do cable news channels use to misinform? Why does motivated reasoning work the way it does? Internalized racism? Why is modesty a virtue? Where does our sense of entitlement come from? Why couldn’t the Hatfields and McCoys bury their hatchets?

People tend to respond to questions like these with immediate answers, for example: Tannic wines are exceptional because they are more interesting. People develop a passion for craftsmanship because they find it satisfying to work on low-key projects with a finite timeline, where they can quickly see end results, or they develop a passion for research because they enjoy the freedom to engage in long, detailed explorations of a particular topic and truly become subject matter experts. We give out of empathy for the recipient and do so inefficiently because empathy itself is a blunt tool that is not so responsive to efficacy.

While such answers are often interesting, helpful, and valid, they aren’t really answers, at least not in the sense we’re looking for in this book. Sure, tannic wines are more interesting, but what counts as interesting? And why do we even care if they are interesting? Of course, some people only develop a passion when they quickly see the results of their work while others are only excited by longer and more in-depth projects, but we always wonder why some are drawn in one direction while that others are drawn to the opposite, as well as why someone develops a passion at all. Of course, empathy is a blunt tool, but why? Each of these answers raises at least as many questions as at the start!

Rather, we will attempt to give answers that are, in some sense, more ultimate. In doing so, the key tool we will use is, of course, game theory.

Game theory is a mathematical toolkit designed to help us understand how people, businesses, countries, etc. behave in interactive environments – when it matters not only what they do but also what others do. The toolkit has been successfully deployed to help companies design and bid at auctions (where how each bidder must bid depends on the bids of the others). It is also a cornerstone of federal antitrust regulation.

At the Federal Trade Commission and the United States Department of Justice, armies of economists spend their days evaluating proposed mergers and acquisitions using a game-theoretic model called Cournot competition (which helps predict price developments, taking into account that all companies in the market will react to what the merged company does and vice versa). A few blocks away, at the US State Department, game theory has influenced the thinking of generations of diplomats. For example, the US Cold War strategy of mutual destruction and nuclear precariousness was reinforced by Thomas Schelling’s game-theoretic analyzes (which took into account that the number of nuclear weapons the US States should manufacture depended on how many the USSR had and vice versa).

People don’t try to optimize when they get excited about the game of chess, develop new art movements, or donate to charity. They do these things based on intuition or feeling or. . . it just kind of happens without them even realizing it at all. It’s nothing like the ruthless calculation involved in boardroom and situation room decision-making.

Moreover, you might also think that game theory traditionally relies on a key assumption that is, shall we say, debatable: the assumption that people behave optimally. That we are rational. That we have all the relevant information and use it like a computer to maximize its benefits – performing complex calculations in the process. Maybe that assumption is correct for the boardroom team, strategizing their radio spectrum offering, but for the rest of us going about our daily lives? There has been not one but two Nobel Prize winners in economics for having categorically overturned this hypothesis (that of Daniel Kahneman in 2002 and that of Richard Thaler in 2017).

Most of the tastes and beliefs that interest us are not biologically rooted in us. They are learned.

Even some of our motivational puzzles â€“ dying voluntarily for a cause, donating to ineffective charities when effective ones are ready â€“ seem like strong evidence in favor of Danny and Dick.

We will use these two arguments to cancel each other out. Yes, people are quite often pretty bad at optimizing when they rely on their conscious mind to do the optimization. But when they don’t consciously optimize, and it’s learning and evolution that does the optimization – as we’ll see, that’s often the case with likes and beliefs – things start to go wrong. look much more promising.

When it comes to evolution, the logic is probably already familiar. People’s tastes have evolved to motivate us to act in ways that benefit us. We developed a taste for fatty, salty, and sweet foods because it motivated us to seek out foods high in fat, salt, and calories in an environment where these were scarce. We developed an attraction to symmetrical faces, chiseled jaws and wide hips, as this motivated us to seek out healthier, more successful and more fertile partners.

But it’s not like rap fans evolved from caveman ancestors who sat around the fire exchanging rhymes while modern art fan ancestors spent their free time painting. abstract rock (“This is not a woolly mammoth”). Most of the tastes and beliefs that interest us are not biologically rooted in us. They are learned.

Read next: 3 ways to get people to behave better