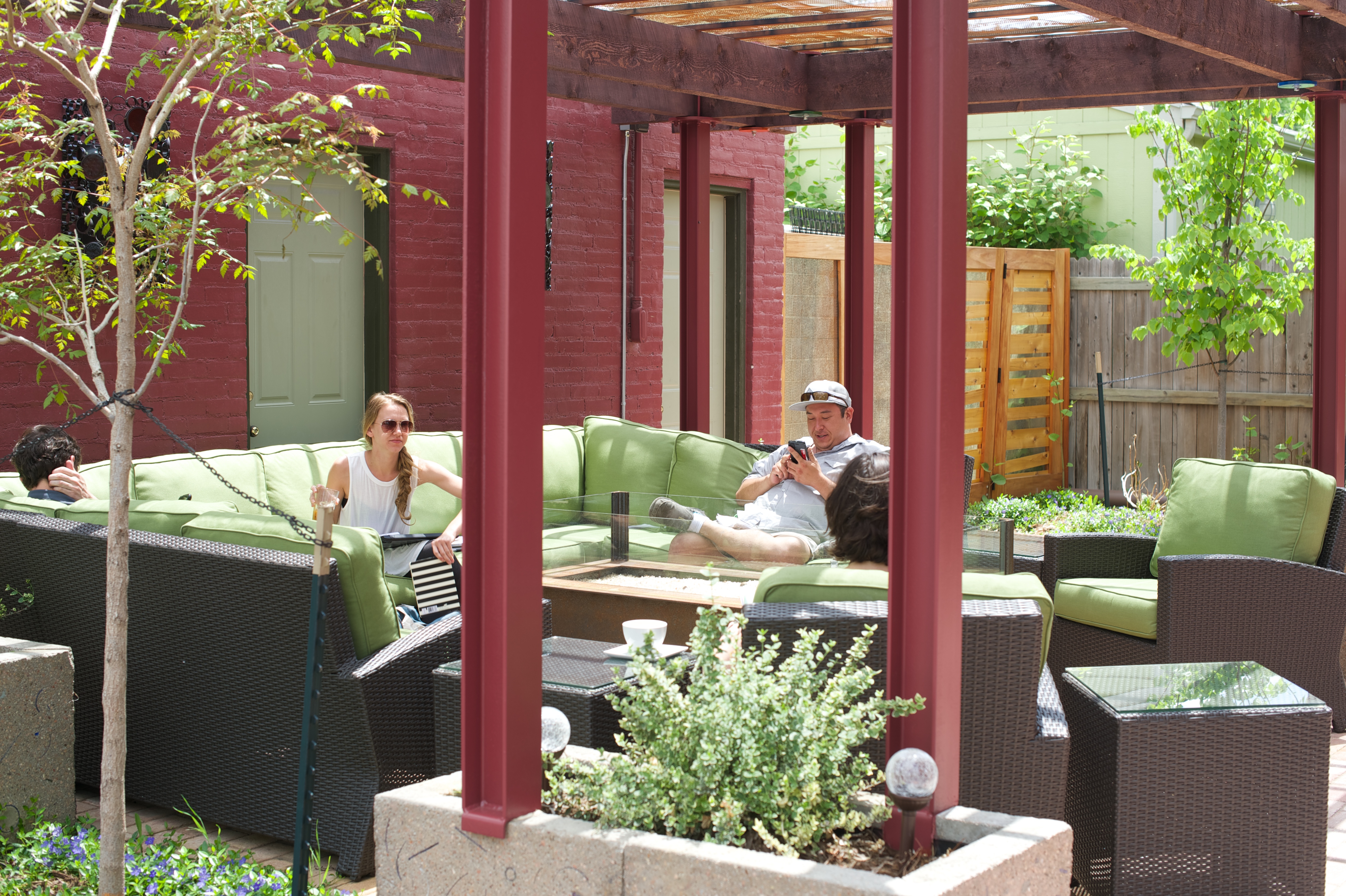 Denver’s BookBar, the bookstore and wine bar founded by Nicole Sullivan in 2013, has purchased The Bookies, another Denver bookstore that has been in existence for 50 years. After the death last summer of its founding owner, Sue Lubeck, her family brought the store to market. The Bookies, a children’s bookstore, is well known for its wide selection of books, educational products and toys, as well as its extensive programming.

“We weren’t looking to buy another bookstore or even consider a second BookBar location,” Sullivan said in a statement. “But I couldn’t stand the possibility of Denver losing such an iconic bookstore.” The Bookies will keep his name and Sullivan has said there are no plans to open a wine bar on his premises.

The two stores will be reincorporated as a public benefit enterprise, the first step towards their becoming a certified B enterprise whose main mission is literacy. Sullivan also plans to integrate The Bookies into BookBar’s non-profit arm, BookGive. BookBar donates 10% of all book sales and 100% VIP dues to BookGive, which distributes lightly used books to people in need throughout the Denver metro area. She has collected and donated 70,000 pounds to date.

BookBar is also undergoing changes designed to expand its customer base and encourage customers to linger. Already known for its programming, a two-story event and gallery space is being built behind the original 2,300 square foot building to better accommodate large events and Jonah Kaplan, the son of Mitch Kaplan, the owner of Books. & Books in Coral Gables, Florida has been hired as the new bar manager for BookBar. He will oversee the expansion of the wine bar, which recently updated its menu and obtained a full liquor license.