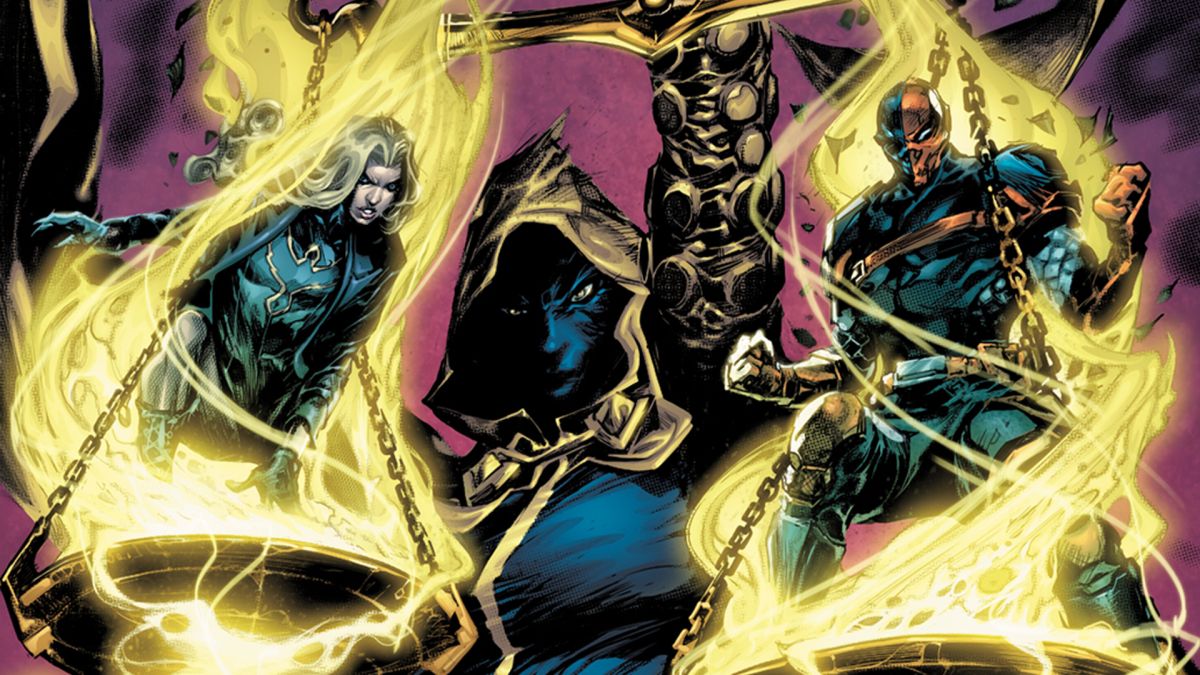 Sorry, Deathstroke fans…. DC has decided to shorten Deathstroke Inc.’s next ongoing series to a limited series. But there could be a good reason.

Another possible reason could be the schedule of series writer Joshua Williamson – he just took over writing duties on DC’s flagship title Batman, in addition to his work on the monthly Robin series and the upcoming limited series. Justice League Incarnate (which he co-wrote). Between the demands of this (and especially this Batman title) and the delays that are already plaguing Justice League Incarnate, maybe the writer’s plate is full – or maybe Deathstroke Inc. is winding down to make way. to the new Crisis Event that Williamson teased during the recent Infinite Frontier Event Series.

Williamson told us in August that there was something bigger on the horizon for his DC books., after all.

“That’s why we started doing Deathstroke, and that’s why it’s Deathstroke Inc. because it’s become this idea of ​​a team revolving around him and some of the mysteries that we build,” said Williamson told Newsarama. “It really worked with a lot of the things we do in Robin and the plans I have in other books. You will gradually see how Robin and Deathstroke are going to end up connecting with what we do in Infinite Frontier and some of the stuff with Justice League Incarnate down the line. “

Deathstroke Inc. is slated to run through March, and that April / May window is a common time for DC to launch its tentpole event every year.